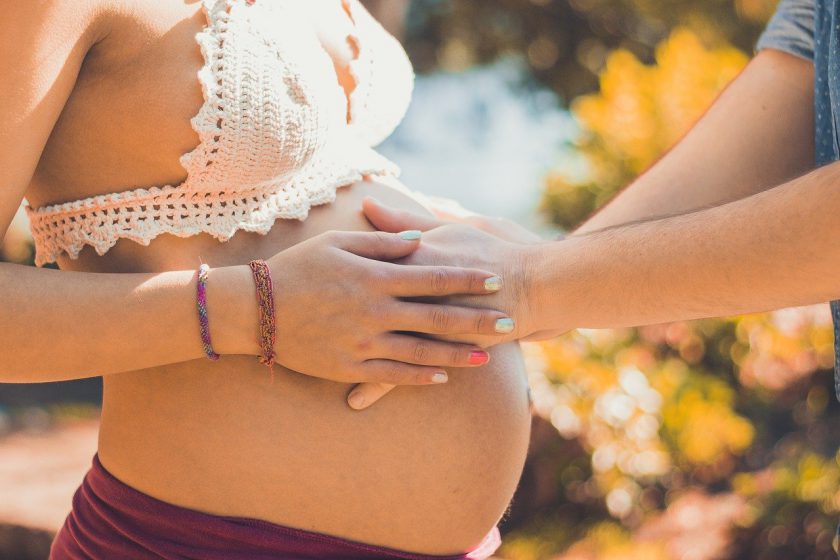 You want a child, but you can’t seem to get pregnant? This is an issue many parents are facing, and all too often it has nothing to do with fertility. In this blogpost, you will discover what is really the issue and how you can fix this.

Not Pregnant? Don’t Assume You Don’t Want a Baby

If you have been trying –and failing, so far– to get pregnant, don’t assume that deep down inside you really don’t want to get pregnant! Second-guessing the validity of your desire doesn’t help in the slightest.

Whether something is wanted or not, is as easy as gauging your emotions on the subject. So let’s just imagine that, tomorrow morning, the pregnancy test shows positive. Would you jump for joy? If yes, then having a baby is definitely wanted. It’s as simple as that.

Practise the Vibration of Pregnancy

Getting in the way of any desire is easy: just worry about how or when it’s going to manifest. But you know, it’s not your job to take care of the logistics – it’s the Universe’s job. Worrying about this is like saying: I don’t trust the Universe with this assignment.

Now that we know what the Universe’s job is, what can you do yourself, as a future mom or dad? Let’s first look at something that doesn’t help: dwelling on the fact that you’re still not pregnant.

Remember that the Law of Attraction works with emotions. Whatever emotion you practice, will eventually manifest in your reality. That’s why you don’t want to practice the emotions of doubt, uncertainty, insecurity, unworthiness, etc.

Instead, imagine the emotions you go through when you know that you (or your partner) are pregnant. Imagine the positive pregnancy test, celebrating this with your partner, saying no to alcohol, revealing the news to relatives and friends, deciding whether you want to know the baby’s gender, preparing your home for the baby, etc.

If it is hard for you to sit or lie still and meditate about this, then make lists of things you need to arrange and buy, things you can still enjoy as a couple before the baby arrives, etc. This way you will practice the vibrations of pregnancy and parenthood, and feel way more prepared for when this actually happens.

True Story – My Own

In my own experience, I became a father much faster than I had expected. One could argue I was too relaxed about the decision to go for it. I thought it would take many months or even years to get pregnant, just as I had heard from other couples.

Within a month, though, we felt it would be wise to take a pregnancy test…and you can guess what the outcome was! Still, it didn’t really register with me what fatherhood was like until I was changing diapers and stealing daytime naps whenever I could.

The point is, we weren’t obsessing over pregnancy at all. We were in our early thirties and we had many fertile years ahead of us. In fact, we were traveling the world, only scraping by as we did so, with no immediate plans to settle down.

As I argued above, this might just be the key to getting pregnant –being open to it but not being in a hurry, much less obsessing about it. It almost seems like being indifferent about something is the fastest way to manifest it… 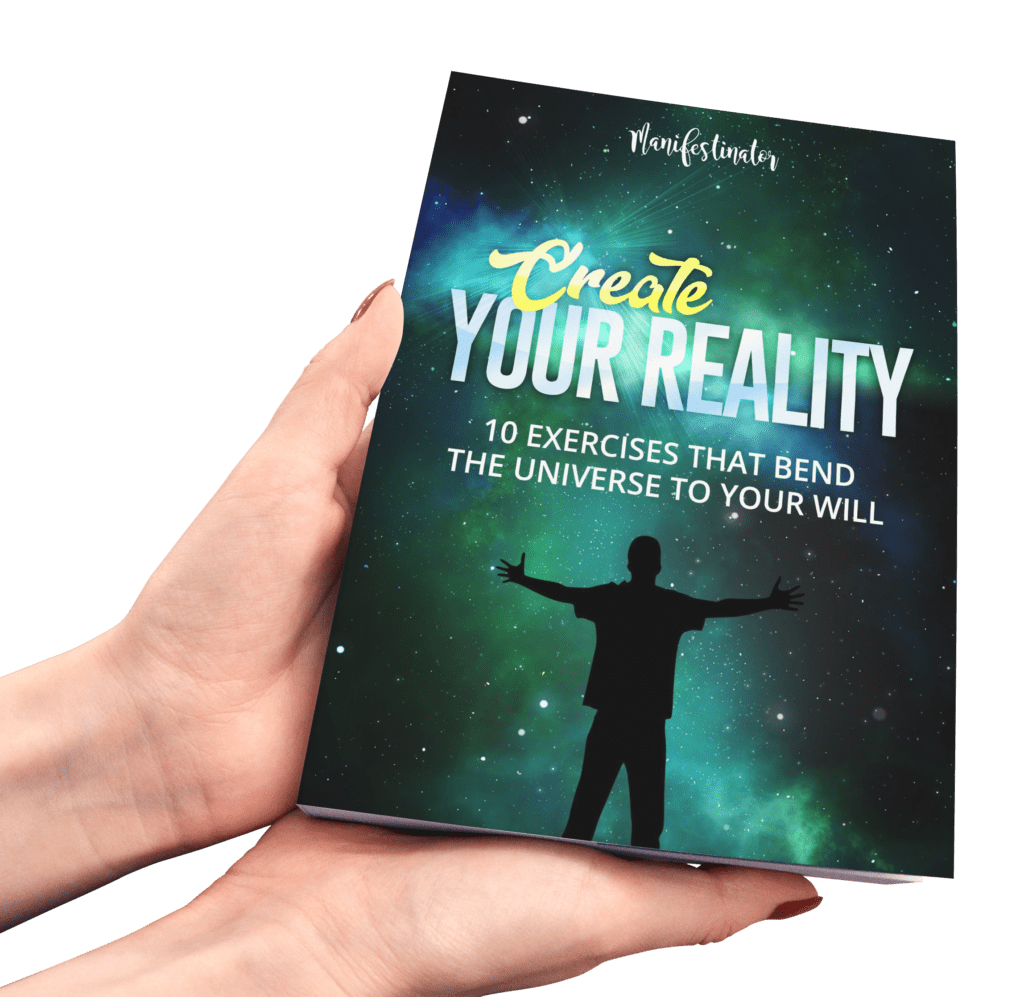